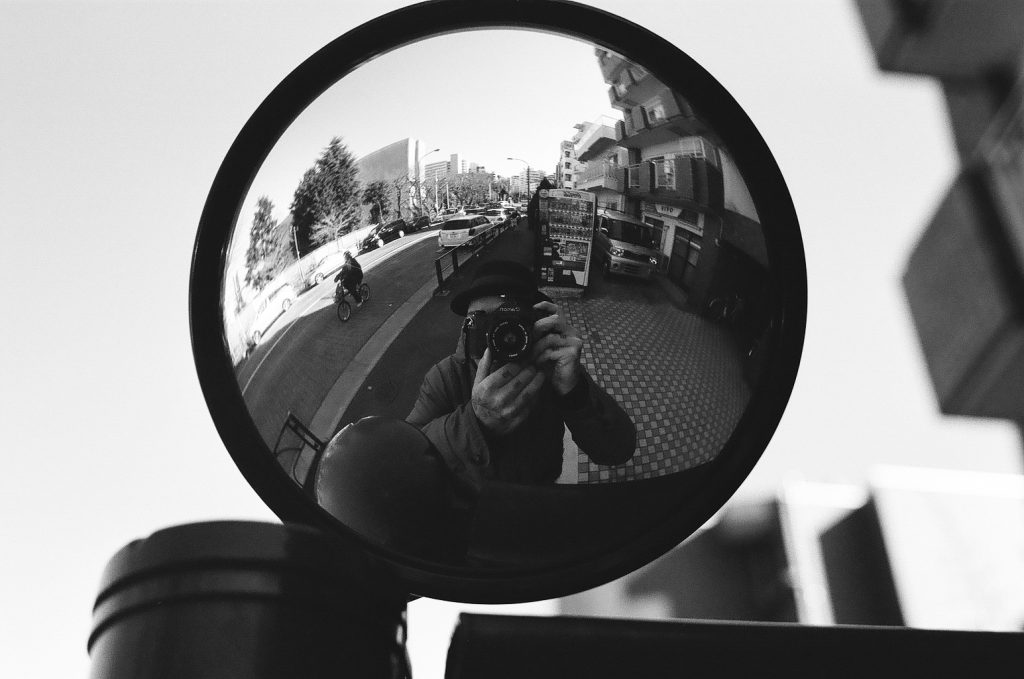 Tell me more about Linus Ma…who is he ?

I was born on January 21st 1990 in Berlin. I mostly grew up here but also partly in Spain because my grandparents live there and I was there at least two times a year, one time in summer and one time in winter. That’s why I really like being in southern countries.

How can you describe your career path ?

Really? I only need two words for that. Quickly and lucky.

How did you get into photography ?

I was working in Berlin night life as a bouncer for six years. So I got to know a lot of people. In 2012 I travelled a lot. Each month I would spent somewhere else and I took a lot of pictures just for fun. Nothing special to me but then I got incredible feedback every time I was back at the club from people who saw my pictures on facebook.

That really surprised me, everybody seemed to be impressed because I didn’t take typical pictures like tourists would. I rather got impressions of the city in certain moments, of people living there and things like that.

Most of your pictures are taken on the instant or in the action, was it a premeditated choice to make spontaneity the center of your work ? why this choice?

Well, staged pictures aren’t something special. The actual art of taking pictures is about catching a real moment and the people in it and that’s something you cannot reproduce with any technical device.

Why this choice to present your work exclusively in black and white ?

There is a lot of reasons. First of all, it’s of course because I like it. Another reason is people are using Photoshop a lot these days. So everybody is just trying to enhance their color pictures somehow which in the end doesn’t look natural at all. To me this has nothing to do with “true” or “genuine” photography.

I’m keeping everything raw. Since I’m showing moments there is no place for photoshop. It’s reality I’m showing and people want to identify with my pictures because they are true life. It’s like this: I take a picture, I turn around and walk on. When I look at them later I think about this moment which is now in the past and for me this has to be in black and white.

Where do you find your inspiration ?

This may sound a bit arrogant but I don’t have a person which would be my source of inspiration because to me this sort of is copying someone else. I want to take my own pictures. I want to find my style on my own and so I hope to inspire other people.

However there is someone who taught me the first steps of analogue photography. I like his pictures a lot of course. His name is Antonio Adam. I really wish nothing but the best for him. If you could think of someone who really deserves to get discovered it would be definitely him.

How do you manage to reinvent yourself in your art?

The snapshots come with the travelling. The staged pictures come with the society. I like to combine things, that seem to not fit together, but still appear to be cool.

I took a photo a while back, that kind of got popular to a worldwide audience. It’s called “Graffiti Wall Street”, maybe someone knows this under the different (but wrong) name
“A wolf in sheep’s clothing”. It went viral on all kinds of pages like imgur, Facebook, 9gag, reddit and many more.

The picture itself shows a typical kind of business man who is on his way to work. He stops and tags a wall with a logo. A woman passes by but she doesn’t say anything.

What I wanted to show with this picture was the society we are living in nowadays. Today it’s really hard get a good idea about your counterparts. Deep inside us all there are secrets but not everybody may reveal them to the public. Or like somebody told me about the picture: The guy in the business suit could be a politician and the woman could be the people. In politics they all are messing up and we all are just watching.

Is there things you want to experience ? I know you travel a lot, witch places want you to explore?

Right now I am trying to get a photographer’s permit so I can take photos in the refugee camp of Zataari in Jordan. Unfortunately this is almost impossible for a freelancer like me. If you are not working for a magazine or a newspaper it’s really, really, hard. And this is really getting to me right now. I really want to help people not taking their peaceful lives for granted.

What do you like the most about your job ?

Getting to know new people. Travelling. Experiences and of course being able to make my own hours.

What are your future projects?

Linus Ma sees photography as a way to document spontaneous moments, and grasps hold of them with the click of the button, solely to archive what he sees during his travels. While working the nightlife at Berlin’s Asphalt Club…

READ MORE
I use cookies on my website to give you the most relevant experience by remembering your preferences and repeat visits. By clicking “Accept”, you consent to the use of ALL the cookies.
Cookie settingsACCEPT
Manage consent

This website uses cookies to improve your experience while you navigate through the website. Out of these, the cookies that are categorized as necessary are stored on your browser as they are essential for the working of basic functionalities of the website. We also use third-party cookies that help us analyze and understand how you use this website. These cookies will be stored in your browser only with your consent. You also have the option to opt-out of these cookies. But opting out of some of these cookies may affect your browsing experience.
Necessary Always Enabled

Any cookies that may not be particularly necessary for the website to function and is used specifically to collect user personal data via analytics, ads, other embedded contents are termed as non-necessary cookies. It is mandatory to procure user consent prior to running these cookies on your website.

SAVE & ACCEPT
© LINUS MA - I HAVE BILLS JUST LIKE YOU... FEEL FREE TO VISIT MY SHOP.